Fifteen years working with the web. Dozens of sites designed. More than 50,000 lines of code written so far.

I’m English and left school a long time ago in 1990 having decided I wanted to do something creative. I identified advertising as a possible vocation and immersed myself in this and learned everything I could about the industry.

I was accepted onto a two year Higher Diploma course in Advertising Design and Copywriting which included an end of year show in Charlotte Street and placements at London agencies including GGT and Saatchi & Saatchi. Despite gaining special merit in this course, after a while I decided didn’t want to be a full-time copywriter; I wanted to take some time out and go to university to study Philosophy! 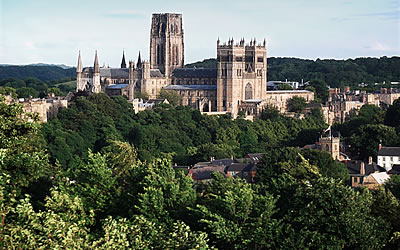 After some phoning around and living in Camden Town for a year, I was accepted into the University of Durham to study Philosophy, so off I went to the North for the next three years, going to back to London during each holiday to do night work.

I emerged from Durham three years later with First Class Honours in Philosophy. My time studying philosophy was interesting in itself but it also gave me a good grounding in formal logic, which would later prove useful in programming.

While I was at Durham – in about 1994 – the World Wide Web began to take off in academia in the UK, in the shape of the Joint Academic Network (JANET). I could see immediately that this was a massive thing. It was a whole new phenomenon. I was in the computer centre most nights surfing the web using either Lynx, which was a text-only browser, or the new NCSA Mosaic which could even show images!

On leaving Durham I was offered a place at the prestigious London School of Economics to take things further and do an MSc in Metaphysics, but I decided to go for the web instead. I went back down to London (though I am originally from Northampton) and back to night work while I learned more and more about web technologies – everything from HTTP requests to CSS (which was around even in 1998) to image optimisation.

The thing that really caught my eye though was Macromedia Flash, which allowed web pages to come alive with animation and become truly interactive. I could hardly believe it when I saw my first Flash site; I knew I had to learn everything about that technology.

I was soon recruited by an organisation called NESTA, which granted money to people with good ideas. I was a web designer for about two years, then they expressed an interest in promoting me to become Web Manager. NESTA was a nice place to work with modern offices right in the heart of London. But I wasn’t done learning yet and wanted to get to grips with JavaScript and get more opportunity to use Flash.

So I moved to a design agency in Islington where I got more money and more chance to develop with Flash and write ActionScript. While there I developed various sites in Flash and really learned how to program (not just write HTML mark-up). After some time there, I decided to go freelance and became a “for-hire” Flash developer, doing placements in all manner of companies and media agencies around the London area. I could do both the design and the coding. I took a pride in learning this ActionScript and decided to sit a few Macromedia exams. 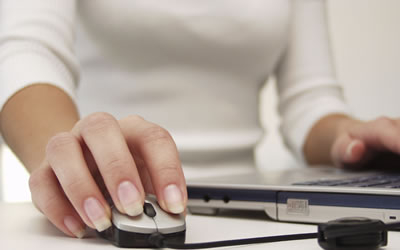 After passing the exams with high scores, I was recruited by a London company as an instructor. It had never occurred to me before to do this, but after a while I really got into it and I proceeded to spend the years between about 2001 and 2011 as a freelance Flash Instructor – and developer. I worked for numerous training companies and trained literally hundreds of people from all over the world.

This work required technical expertise, tact, endurance (sometimes I would be talking nearly all day long), managerial skills and the ability to get the best out of people. I would frequently take a class full of strangers, help them all get on well and turn them into programmers in only three days.

They say “if you want to learn, teach” and that’s true: I also learned a lot during this time and also made some big sites.

In 2011 I finally moved out of London. This was partly because I realised that it didn’t really matter where I was any more. I was being recruited for development work by people as far away as Orlando, Florida. I could discuss the details of a job with anyone on Skype and sync up files with Dropbox. 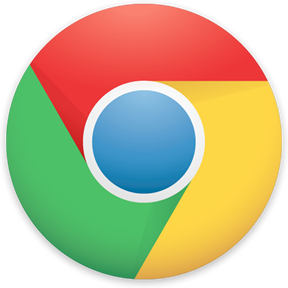 Around this time, mobile devices were starting to take off and, with the arrival of HTML5, web browsers finally started to catch up with the capabilities of Flash.

I changed primary platform from Windows to Mac and took some time out to do three things: DIY, learn how to make commercial quality music (something I had always wanted to do!) and familiarise myself entirely with all of the new front-end web technologies, including CSS3, HAML, Sass, HTML5 and responsive techniques. 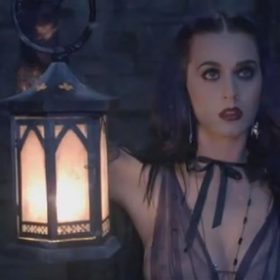 You can hear the fruits of my musical learning here. Computers are very fast now, there are incredible virtual instruments and massive sample libraries and I have a good overview of them. I wanted to start by making a few remixes but I will make make my own music in time and I’m also available to make music for you (or remix your projects)!

Re. the web work, if you take a look at the list on the right hand side of this page you can see all the things I know how to do. Years of experience with Flash prepared me perfectly for the new landscape. I am comfortable with graphics, animation, object oriented programming, CSS and more (JavaScript is really just less formal version of ActionScript, but even easier with jQuery.) It can just be fiddly trying to support legacy browsers – but I am a very determined person!

I am now comfortable with WordPress site customisation, responsive development for mobile devices, HTML5 video and I want to deploy an e-commerce site as soon as possible. I’m not shy of doing JavaScript, PHP, SQL or indeed graphical work. It is all interesting to me.

So there’s my background. It’s mixed, it’s getting longer all the time, and I’ve learned a lot. If you think I can help you, get in touch!

Times have changed! I am now focusing also on AngularJS development, React and the whole MEAN stack.

On this site I post tips, tutorials, examples of my work and music that I like. You're the 1,441,477th visitor so far!

Music made by me